It was a fascinating and self-revealing journey over six weeks, almost forgot covid was out there. 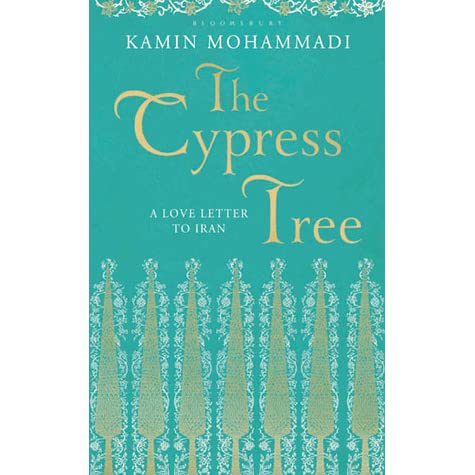 I first heard author Kamin Mohammadi speak on her book The Cypress Tree, a memoir of leaving Iran during the revolution, last June at St. Mark’s Cultural Association. From the ensuing discussion interest in a memoir course sprang up. It was projected for September but slipped into spring, then lock-down came along. This actually enriched the group because of the necessity to use zoom which opened up new possibilities. Our group ended up being 5 participants from Florence, London, Paris, Miami and Mexico, including French and Farsi mother-tongue speakers.

Mohammadi was inspiring and motivating but told us some of the hard truths about writing. She said that when she tells people that she is an author many respond by saying that they would like to write and are sure they have book in them. So why don’t they write it? Our first session was on listing the fears and resistance that inhibit us. Writing is like a muscle, it needs to be exercised. She suggested having a word count to do every day, 200, 500 words and doing it. She stressed that most of writing is discipline not inspiration, adding that discipline is the highest form of self-love. However, once you have a rythym with your writing, ideas do tend to find you.

She emphasized some of the basics, be historically accurate, show, don’t tell – little details can make a character come alive. Have a notebook with you at all times to capture feelings and events as they happen. They may be altered when you remember them later. Familiarize yourself with the era you’re writing about, what was the fashion, music…? A memoir doesn’t necessarily have to be chronological. It’s not about you, you are trying to tell a story, expose a truth that everyone can relate to. It’s your memory, you can move things around. 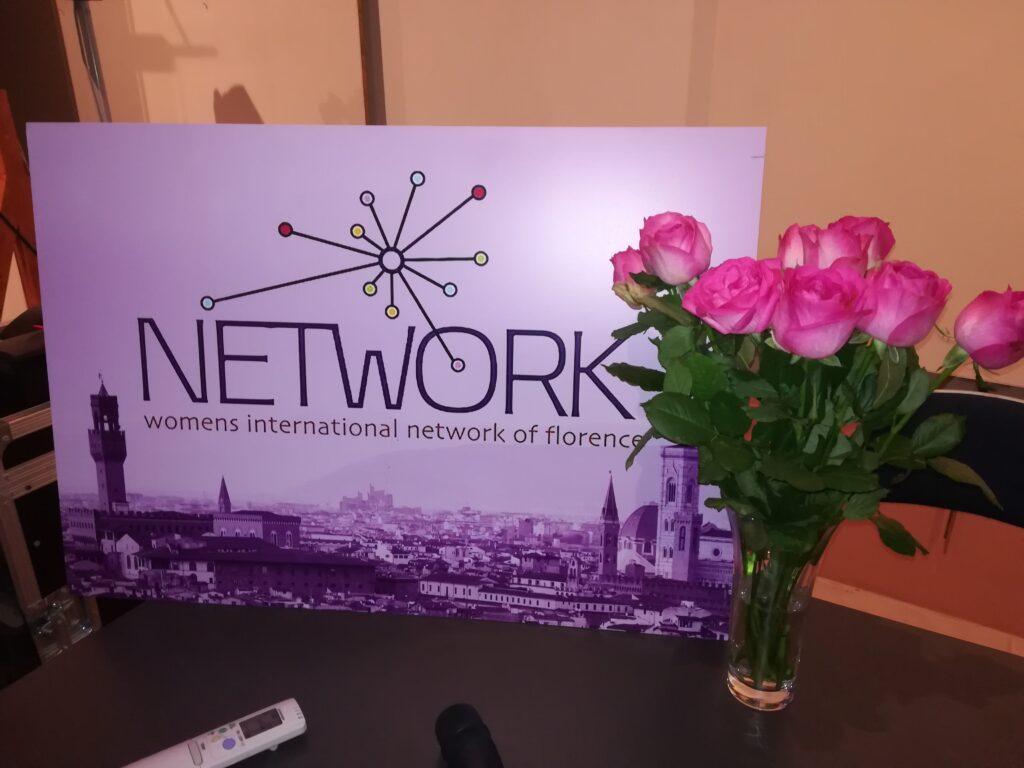 We are an active and varied group of women choosing to live outside of our “homelands” Talk to one of our board members about join us for support, practical  assistance, local know how  & some great laughs

Original and helpful content  from experts within our group, guest speakers & so much more. We publish a wide range of articles, ranging from dental care, to exercises and “benessere” and business tips like how to make an elevator speech or how-to-create a content calendar. Check out our blog articles:
Click here

It was a fascinating and self-revealing journey over six weeks, almost forgot covid was out there. Besides writing, Kamin Mohammadi does seminars, workshops and courses in Tuscany. I also watched interviews with Fran Lebowitz over the covid pause. She said she was constantly asked how do you become a writer. Her answer was absolutely do not go to one of those fancy-ass ‘writing departments’ that almost every university has now … READ.